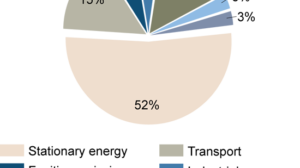 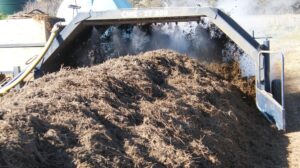 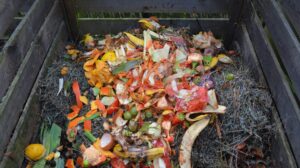 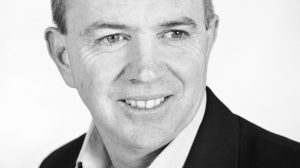 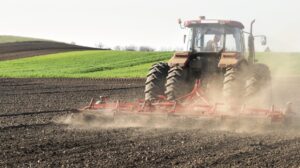 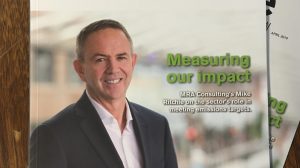 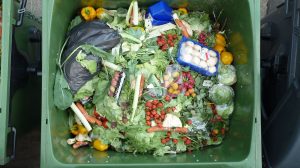 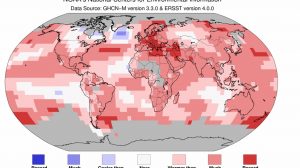 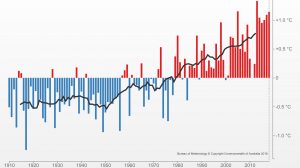 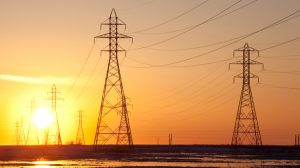 Commentary by climate sceptics should come with a warning

All political commentary on the National Energy Guarantee (NEG), coal and climate change should come with a warning and a declaration on whether the author is a climate change sceptic or not. 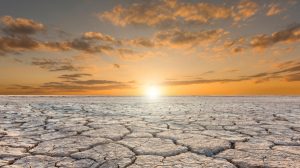 By Mike Ritchie, MRA Consulting Group The east coast of Australia suffered through a severe heatwave a few weeks ago. To borrow the phrase, a single heatwave is no more evidence of climate change, than a single swallow is of summer. The evidence for climate change doesn’t neatly announce itself through a particular weather event. […] 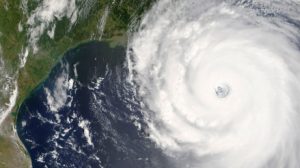 Our climate is changing. Can the waste sector help?

By Mike Ritchie, MRA Consulting Group Despite clear and overwhelming evidence that our climate is changing right now, the appetite for action at a political level is diminishing. In Australia, the Climate Council was defunded, the carbon tax abolished, and a general sense seems to be settling in that climate change doesn’t really matter. Globally […]