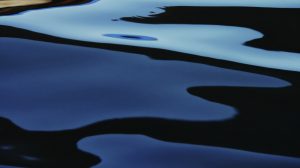 The first round of Waste Less Recycle More infrastructure grants came to a close in early March, with consultants and applicants alike breathing a sigh of relief as schedules, cost benefit analyses and application forms were submitted to the Environmental Trust for appraisal. The opportunities promised by the WLRM package are immense. Traditional waste service […] 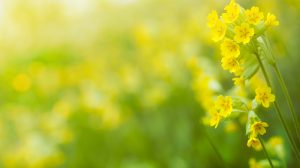 The Real Price of Direct Action

In 2012, in an article published in the WME online blog, MRA wrote: “Here we are at the end of a 6-year negotiation that began with the CPRS and NGERS and has finished with the Carbon Pricing Mechanism (CPM) and the Carbon Farming Initiative (CFI)”. We all thought this was the end of the theoretical […]