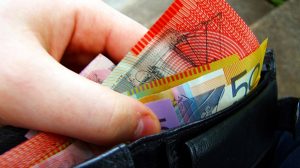 The NSW EPA has just announced the solid and liquid waste levy rates for 2018/19. In accordance with Clause 11 of the Protection of the Environment Operations (Waste) Regulation 2014, all levies have been only adjusted for inflation (Consumer Price Index). 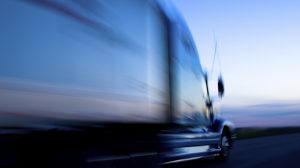 It’s time for Queensland Labor to reintroduce a landfill levy

More than a week after the Queensland election, current predictions are for a Labor majority. At the same time, the NSW EPA has told a NSW parliamentary inquiry that the scale of waste transport to Queensland is far higher than previously believed. An eye-watering 830,000 tonnes was transported in 2016/17, largely by rail, almost double the 430,000 tonnes transported in the previous year. 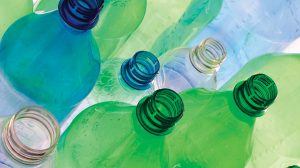 Friday 17th March, marked the deadline for tender submissions to operate the NSW Container Deposit Scheme (CDS). Next steps will be the appointment by the Minister of the Scheme Coordinator and Network Operators in June 2017. By 1 December 2017, over 430 Collection Points need to be established. This article sets out the basics of the Scheme. 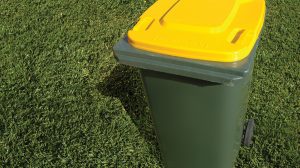 The NSW EPA has released new opportunities for Bin Trim Rebates under the $465.7 million NSW Government Waste Less Recycle More initiative (WLRM). The rebates provide a new opportunity to SME recyclers (collectors and processors) to deliver new or enhanced services to their small and medium businesses clients. The rebate funding is summarised below: Grant […] 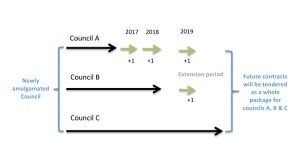 By Dr Ron Wainberg – Technical Director and Kiera Crosariol – Environmental Consultant, MRA Consulting Some NSW councils are about to amalgamate; as a result, the councils affected will have to plan for eventual integration of their residential and commercial waste services. Waste management often represents the largest long term contractual commitment for a Local […] 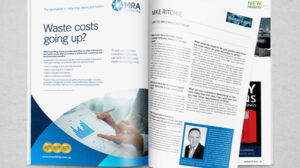 Voluntary action by every individual helps to grow recycling rates; an extra milk bottle in the recycling bin; installing a home composting system, all contribute. Australia leads the world in household recycling rates. In the business sector most of the economically viable streams are already being recycled (cardboard, paper, metals and plastic) although there is […] 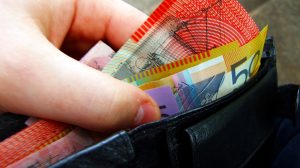 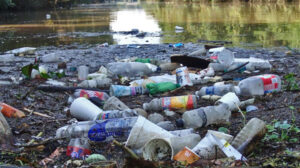 What is the cost of litter?

MRA has been engaged by the NSW EPA to survey, analyse and report on the costs of litter management across NSW. We are collecting data for the financial year 2014/15 and we are looking for stakeholders who would be interested in completing a short survey regarding their organisation’s litter management activities and costs. The survey […] 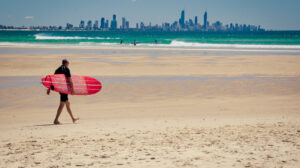 What does the QLD election mean for waste?

The QLD election has seen the ALP achieve one of the biggest swings in Australia’s political history. ALP QLD has officially secured 44 seats, giving it the required number to form a minority government. Annastacia Palaszcuk, Labor Premier and Steven Miles, the new QLD Environment Minister now have the task of revitalising the QLD recycling […] 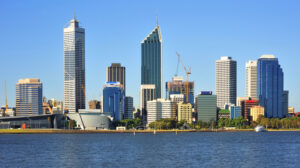 A review of WA’s Waste Avoidance and Resource Recovery Act 2007 (WARR Act) is set to create an opportunity for new recovery infrastructure in Perth. The WARR Act is the principal legislation for waste management in Western Australia. It is subject to a statutory review within five years of its commencement. Starting in July 2008, […]